Narrow Water Castle is the private home of the Hall family who have lived at Narrow Water since 1670, originally in the Old Narrow Water Keep situated on the shoreline of Carlingford Lough which is now a national monument.

As a private home the castle is not open for public admission. It does however occasionally open its doors for weddings and exclusive events.

In 1816 construction began on the new Castle by Thomas Duff, a well-known Newry architect who also designed the Cathedrals in Newry, Armagh and Dundalk. The Elizabethan revival style castle is made from local granite and built next to the existing house, Mount Hall (1680). It was completed in 1836

The self catering apartments are located in the original hub of the castle (Mount Hall), dating back to 1680. Mount Hall joins the Elizabethan revival part of the castle to the courtyard. 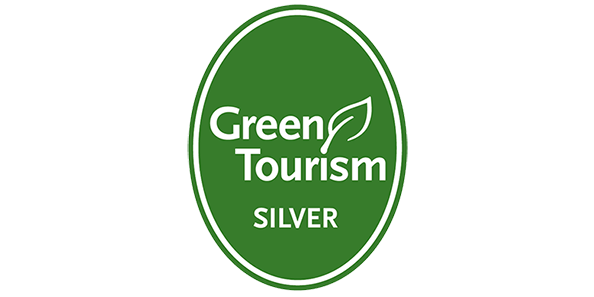 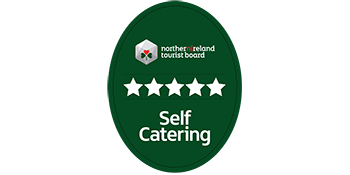